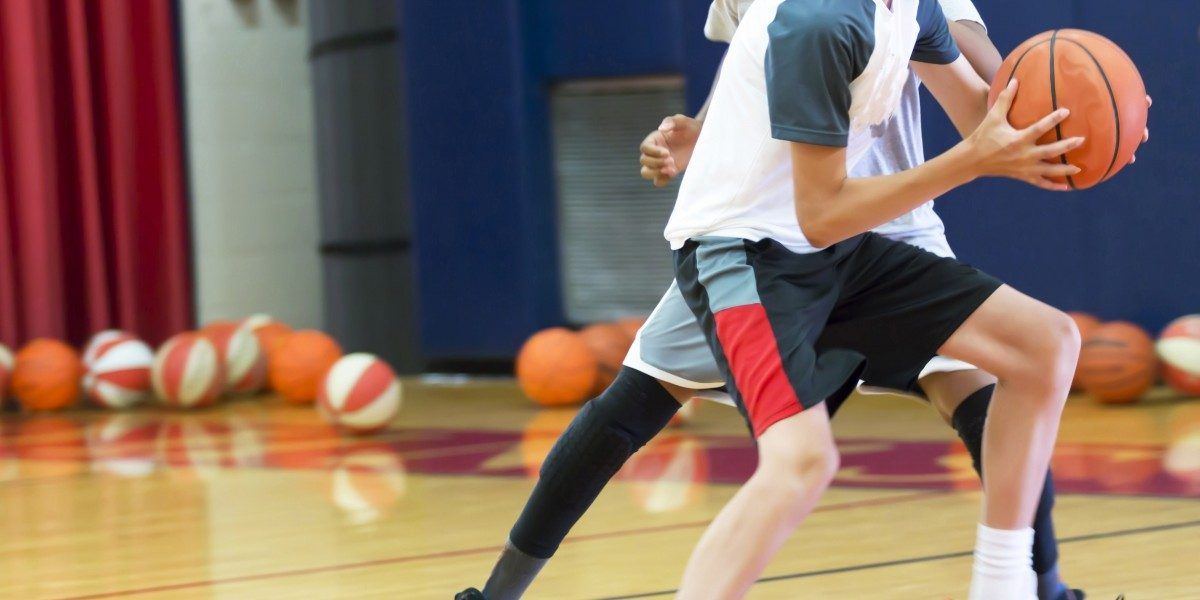 WHAT WE LEARNED WHILE WATCHING THE NBA FINALS

Another NBA season has come and gone. While the average basketball fan may have been focused on Kevin Durant’s injury, the long-term state of the Golden State Warriors, or even the eventual landing spot of Finals MVP Kawhi Leonard, the Hoop Dreams team was watching from an instructional standpoint.

What exactly do we mean by this? For one thing, we’re firm believers in young players watching the best players in the world, figuring out what they do well, and then implementing that into their own game. Here are three things we learned while watching the NBA Finals.

Defense remains an integral part of the game

Scoring in the NBA continues to be on the rise. Part of the trend can be attributed to players attempting more three-pointers than ever before and coaches putting less of an importance on defense during the regular season. However, as was the case during the playoffs and especially the Finals, defense is what ultimately wins championships.

Being a good defender in basketball starts at a young age. As we mentioned in a previous post, playing good defense is all about moving one’s feet and staying between one’s opponent and the basket. You’ll see that proper defensive technique is a major instructional piece here at Hoop Dreams in Lexington.

Coaches want players who can shoot

As aforementioned, three-pointers are becoming more and more prevalent in the professional ranks. We’re now seeing a bit of a trickle-down effect here in the high school and youth basketball leagues. With the mid-range jump shot becoming more of a lost art at this point, it’s all the more important that your player develop the proper shooting technique at a young age.

The Hoop Dreams team is proud to offer a basketball training program called “Sharp Shooters.” This class is designed for players who want to improve their shot, fine-tune their form, or simply become a more confident, skilled shooter in the upcoming season. Your child can expect to receive detailed instruction, demonstration, and the proper mechanics necessary to become the best shooter on the team.

There’s no better teacher in basketball than game situations

In our opinion, it’s pretty much impossible to fully prepare yourself for a win-or-go-home type game such as a game seven. This had us thinking about the thousands of games that the Warriors and Raptors had played in throughout their basketball careers prior to this huge moment. Though that seems like a ton of games (which it is), the reality is that every one of them played out differently and involved all sorts of different scenarios that could only come about during a game.

What we’re saying here is that while it’s great if your child wants to take 100 shots every day, their greatest instruction and development as a player will come from playing in actual games.

REGISTER FOR BASKETBALL CAMPS IN LEXINGTON

With fall just around the corner, time is running out on your chance to register for our 2019 youth basketball camps. Contact Hoop Dreams today with any questions you may have!