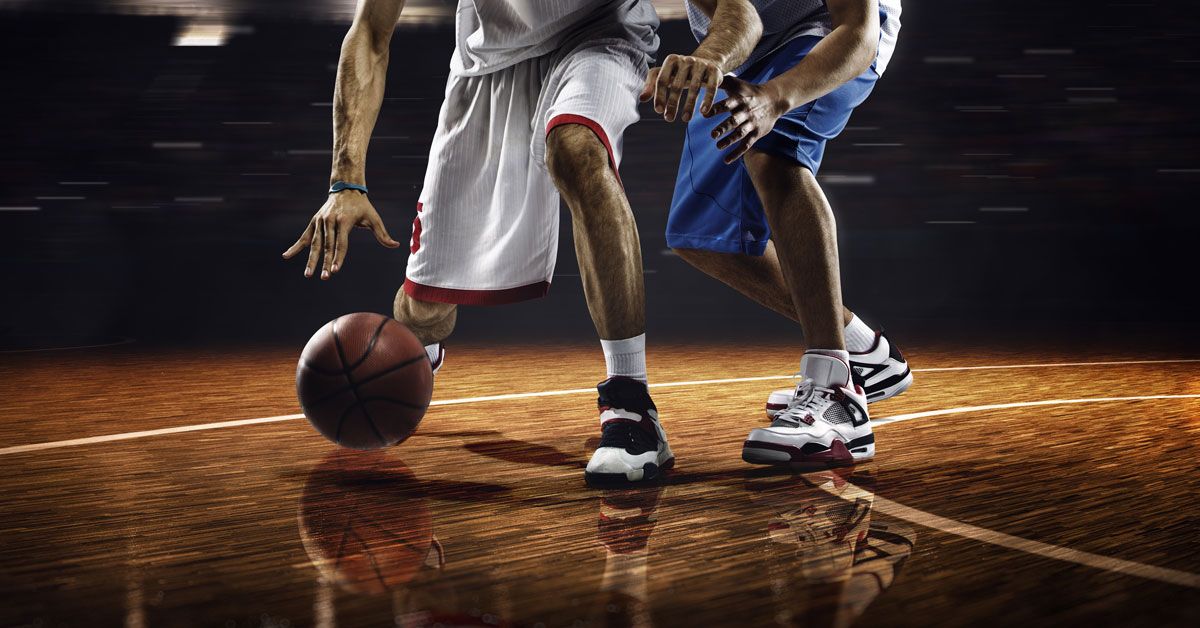 HOW THE GREATS GOT THEIR START

Becoming good at sports takes a lot of hard work, determination, enthusiasm, and a whole lot of gusto! To be a team player, to be someone that others look up to, to have the skill to play in any stage of the game, from youth basketball, high school ball, college basketball, and beyond takes more than just being tall, fast on the court, and quick with the ball. Being a great basketball player takes passion. Many of the youth out there who have grown up with basketball have their favorite players who they look up to. It can be easy to assume that these players were great from the beginning, but they all went through training and tough drills just like you. For some inspiration when you feel defeated, think about how these greats got their start. If you’re looking for a basketball camp to help you become the great basketball player you strive to be, contact Mike Scott’s Hoop Dreams. 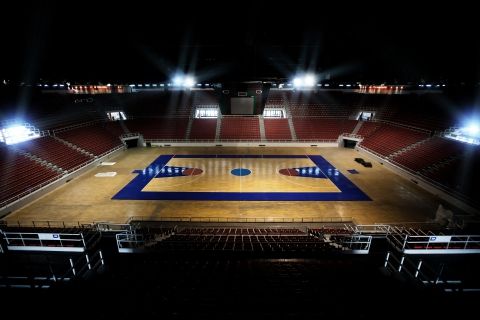 “You have to be able to accept failure to get better.” – LeBron James

James got his start at St. Vincent-St. Mary High School in Akron, OH, where he was recruited to play in 1999, at age 15. When James was just a freshman, he and his team earned a Division III state title. He quickly became popular, known for his skill on the court. Just the next year, as a sophomore, he was selected to be on the USA Today All-USA First Team. Finally, as a senior, he helped his team to win their third state title. He went on to play on the Cleveland Cavaliers and the Miami Heat. James has made history several times, first by becoming the youngest player to win the NBA Rookie of the Year Award, and second by becoming the youngest player to score more than 50 points in a single game. In 2004, he set up the LeBron James Family Foundation.

“Make it work no matter what you have to work with.” – Stephen Curry

Curry literally has sports in his blood; his father is NBA player, Dell Curry, and his mother a Division I volleyball star. Curry began his training by watching and practicing with his father. He had a bright career in high school, and went to college at Davidson College. As a sophomore, Curry went to the regional finals of the NCAA tournament. In 2009, he was drafted by the Golden State Warriors. His career with this NBA team has been successful, with 16 winning game streak in 2015. Curry has also made history, being named MVP by unanimous vote and is one of 11 players who have won this award two years in a row. Curry works with the United Nations Foundation’s Nothing but Nets campaign.

“You have to take the good with the bad” – Candace Parker

Parker began her basketball career in the suburbs of Chicago, where she helped her school win basketball state championships in both 2003 and 2004. She went on to school at the University of Tennessee and is the first woman to drunk during a NCAA game. Parker was the first draft pick by Los Angeles Sparks in 2008. At the end of the 2008 season, earned both WNBA MVP award and the Rookie of the Year Award. Her career only got bigger with a win at the 2008 Olympics, where Team USA won gold. During the WNBA offseason, Parker plays on the EuroLeague for the UMMC Ekaterinburg franchise in Russia.

When you’re just starting out, youth basketball leagues and training camps are just the beginning. Through these training programs, youth learn the skills they need to become the players they hope to be. Mike Scott is a basketball coach who offers summer basketball camps and leagues to help young players become a player where others can look up to them.