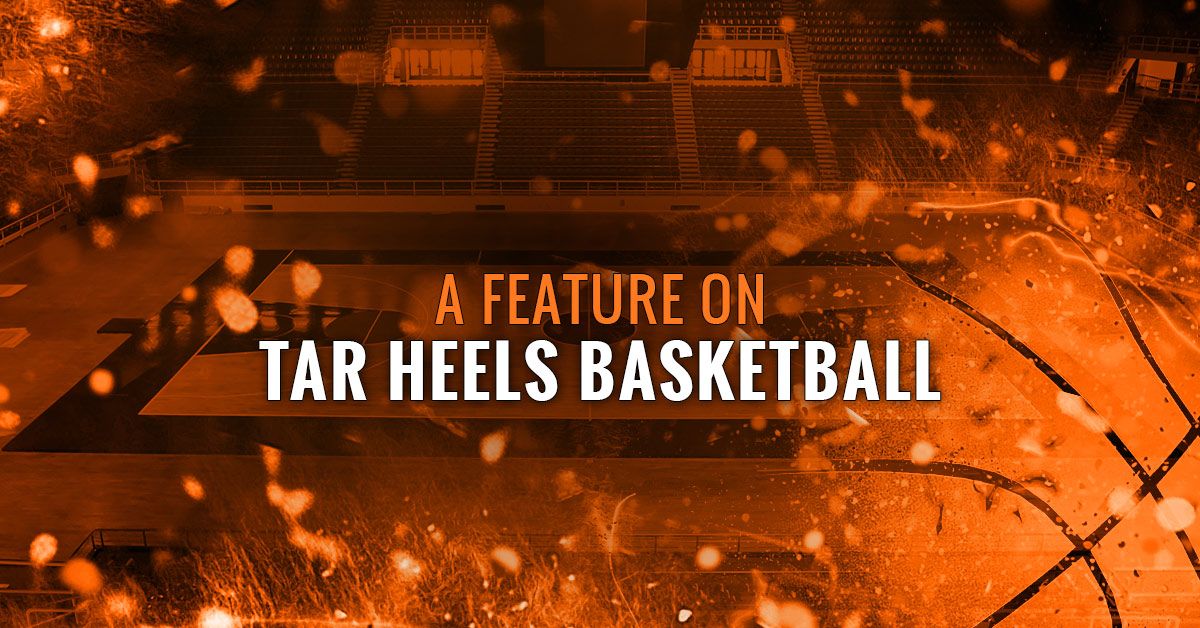 A FEATURE ON TAR HEELS BASKETBALL

Any basketball fan knows that the North Carolina Tar Heels won the March Madness Championship recently. So we thought we would do a feature on the successful team. From the very beginning in 1910 through today, the Tar Heels has seen some of the most successful basketball players, coaches, and seasons, and even record breaking wins. Here are a few just to get started:

There are far more impressive statistics on this team. At Mike Scott’s basketball camp, we want each youth basketball member to strive for achievements in their basketball careers. 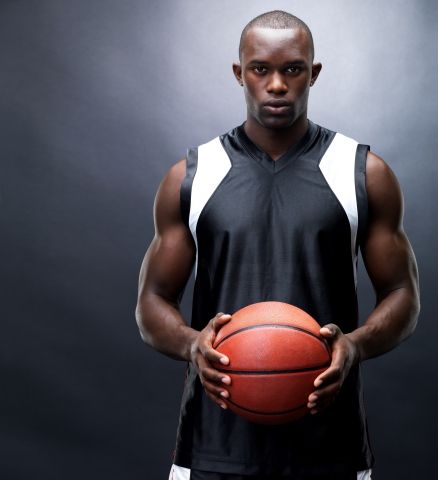 FRANK MCGUIRE was the coach for the Tar Heels between the years of 1953 to 1961. McGuire led the team to their first NCAA Championship in 1957. They were undefeated at 32-0 that season with the help of Lennie Rosenbluth. Head coach McGuire’s end with the Tar Heels was amidst drama regarding improper entertainment for basketball prospects. The team was then unable to play in the 1961 NCAA tournament. After the season was over, McGuire was forced to retire, leaving the team in the hands of Dean Smith.

DEAN SMITH was the head coach between 161 and 1997, but the years were not as successful as McGuire’s time with the team. The first five teams failed to win more than 16 games. However, during his time has coach, the Tar Heels won the ACC regular season championship 17 times, and won NCAA national tournament in 1982 and 1993 led by basketball players James Worthy, Sam Perkins, and soon to be famous, Michael Jordan. Dean Smith recruited the first African American scholarship player, Charlie Scott.

ROY WILLIAMS began his career as head coach for the Tar Heels in 2003 and is still their coach today. In 2005 the team won their fourth NCAA title, the first for Williams. In 2008, Wayne Ellington won the award of Most Outstanding Player, making him the fourth Tar Heel with that honor. There have been many ups and downs for the team during this time, but it is clear with this year’s win that the team is consistently successful overall.

There have been several historical players whose careers have included the North Carolina Tar Heels.

Now you can use this brief history of the Tar Heels, the coaches and popular players as motivation to continue playing and participating in basketball training programs. Mike Scott is proud to offer his basketball camp Hoop Dreams to youth basketball players across the nation. Sign up for a basketball league or summer basketball camp today.