In the spirit of the previous blogs featured on the North Carolina Tar Heels, we thought we would stick to the theme and do a feature on our basketball camp’s home state, Kentucky. An incredibly successful team, the Kentucky Wildcats will be our source of inspiration for youth basketball lovers who are working hard toward becoming great basketball players themselves. Keep in mind that players on this team didn’t become successful overnight. If you want to participate in a basketball league, sign up for Hoop Dreams with Mike Scott today. 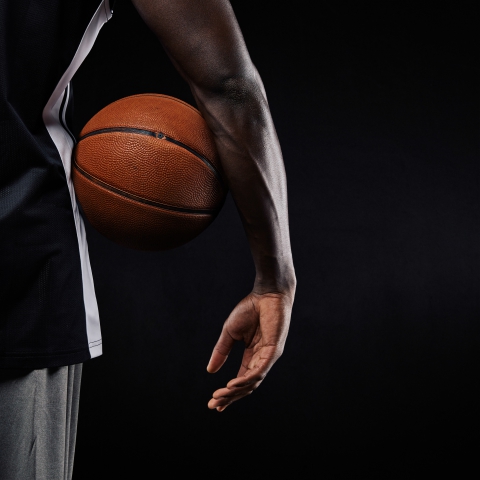 George Buchheit coached the team from 1919-1925 and focused on defense with one player standing beneath the basket and three on the court. In 1921, they won the first-ever Southern Intercollegiate Athletic Association and the Wildcats became known as the “Wonder Team.”

Adolph Rupp coached the Wildcats from 1930-1972, an impressive 42 years, where he earned the nicknames “Baron of the Bluegrass” and “The Man in the Brown Suit.” A fierce competitor, Rupp was an innovator of the fast break and set offense. Under Rupp’s guidance, the Kentucky Wildcats appeared in 20 NCAA tournaments and won four NCAA Championships. In 1948 and 1949, the team won back to back championships.

After Rupp, the team went through a series of ups and downs, scandals, and many curious nicknames. In 1989, the Emery scandal involved sophomore Eric Manuel who was suspected of cheating on entrance exams and left the team reeling. They began to improve in 1991 with Sean Woods, John Pelphrey, Richie Farmer, Deron Feldhaus, Reggie Hanson, and Jamal Mashburn. The team went through a series of nicknames including The Untouchables, The Unbelievables, and The Tweakables.

John Calipari is the current head coach and began the career in 2009. He began coaching with recruiting some of the best new players, including John Wall, DeMarcus Cousins, Daniel Orton, and Eric Bledsoe. Even though the Wildcats failed to reach the final four this year, they still remain an honored team.

Some of the most honored players include:

It takes a lot of hard work and determination to be on a team as successful as the Kentucky Wildcats. To keep up your game, sign up for a basketball camp with Mike Scott. Through drills and competitive tournaments, Mike Scott’s youth basketball leagues are quickly becoming a must for young basketball lovers.